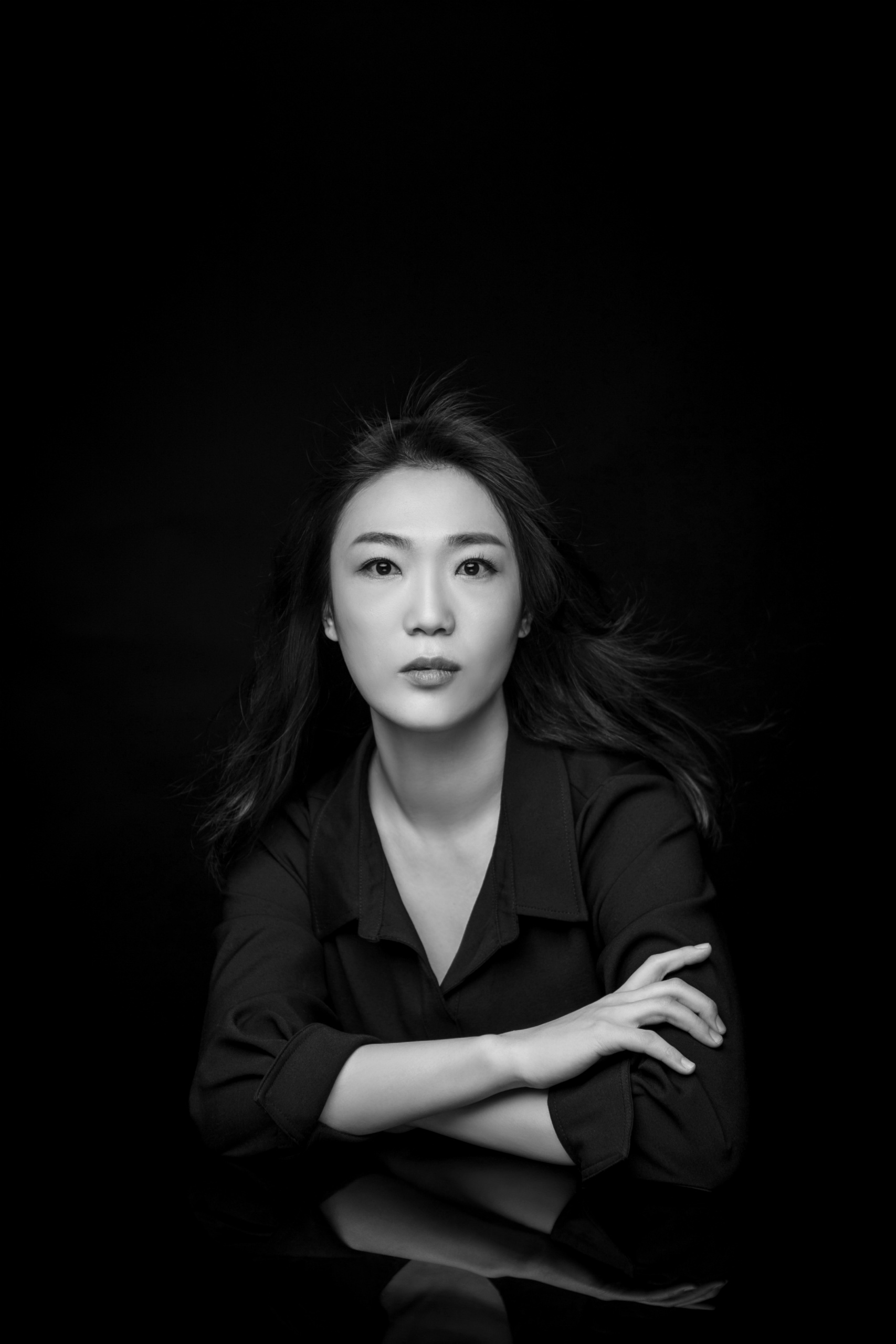 The work of composer and pianist Jiyoun Chung (b. 1982, South Korea) has received many distinctions and awards and is often heard in festivals and concerts in Asia, Europe, and the United States. Her current interest in composition lies in encompassing various cultural influences into her works. Her own identity as a Korean immigrant plays a big factor in her music making.

Having two different cultural perspectives as she has enculturated into the United States allows her to see one culture as an abundant source of creations from the point of view of the other. Thus, embracing both in the compositional process comes naturally to her, however, Chung’s works are not limited to the fusion of Korean and concert music.

While the wealth of inspiration derives from the East Asian culture, other inspiration comes from various musical portraits and genres such as contemporary concert music, K-pop, jazz, musical theater, hip-hop, street music, and world traditional music. Languages, structures, timbres, and vocabularies from those different musical arts have expanded her musical palette, which helps to speak to a broad range of audiences.

Jiyoun Chung received her BM in Composition from Hanyang University in South Korea. She earned her MM in Composition and in Piano Performance from Illinois State University, studying with Carl Schimmel and Martha Horst. She received her DMA in composition at the University of Missouri-Kansas City, where she studied with Chen Yi, Zhou Long, and James Mobberley. Currently she is an Assistant Professor of Music at Central Washington University.